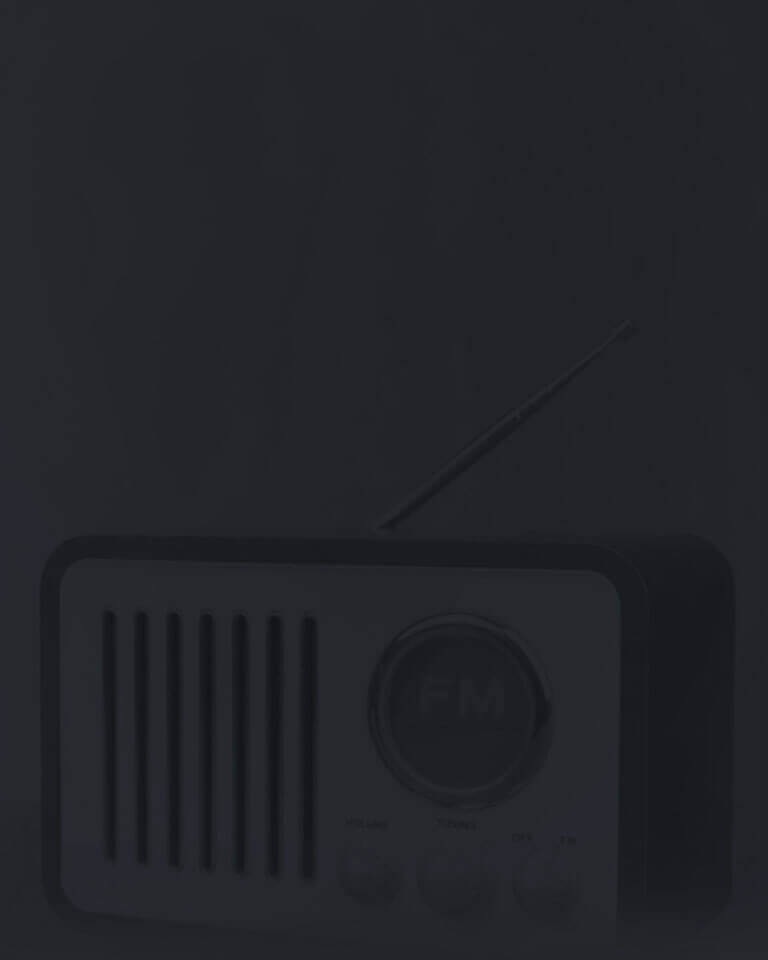 National Informatics Centre (NIC) was established in 1976, and has since grown with tremendous momentum to become one of India’s major science and technology organization, promoting informatics led development.

This has helped to usher in the required transformation in the government to ably meet the challenges of the new & digitally advanced millennium. NIC is the “prime builder" of e-Government/e-Governance applications as well as a promoter of digital opportunities for sustainable development.

Ensure that the PM’s address is more accessible and reaches a wider audience, via the most ubiquitous medium i.e. mobile

Riding triumphantly on the digital wave that has the citizens in its grip across the nation, Karix enables citizens to listen to the Prime Minister’s Mann ki Baat address over a voice call. 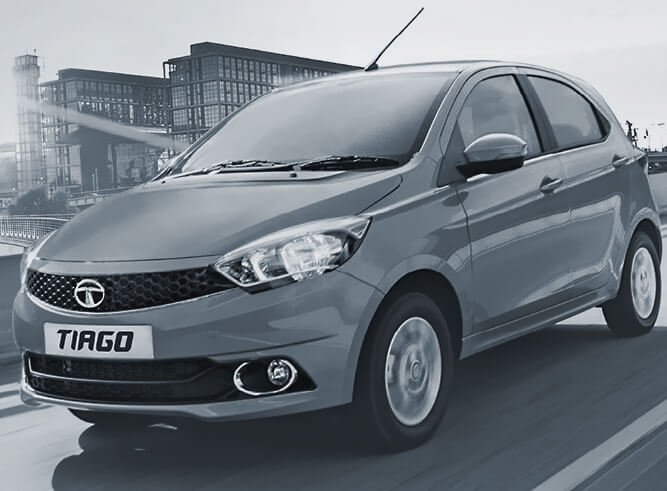 Objective:  Enable a cost-efficient customer service program, Test drive and LMS program and market offerings and services using SMS as a communication channelKarix Offering:  Implemented its middleware at their premises which is integrated with their Siebel CRM and configured automated SMS. Provided exclusive short code 5616161 for users to inquire. Send test drive schedule and contact to the potential lead.Read more 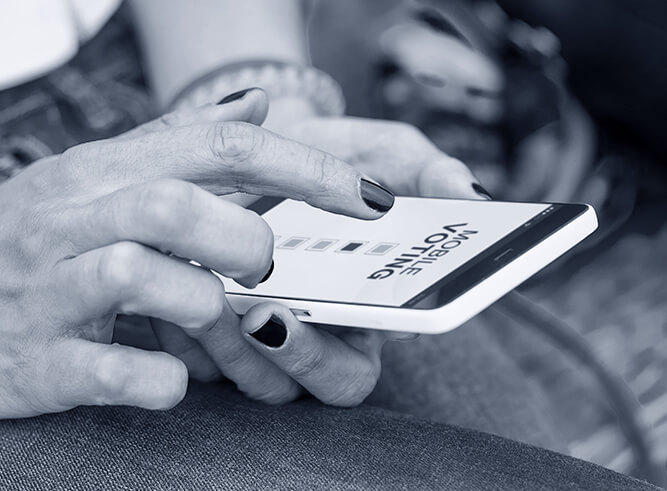 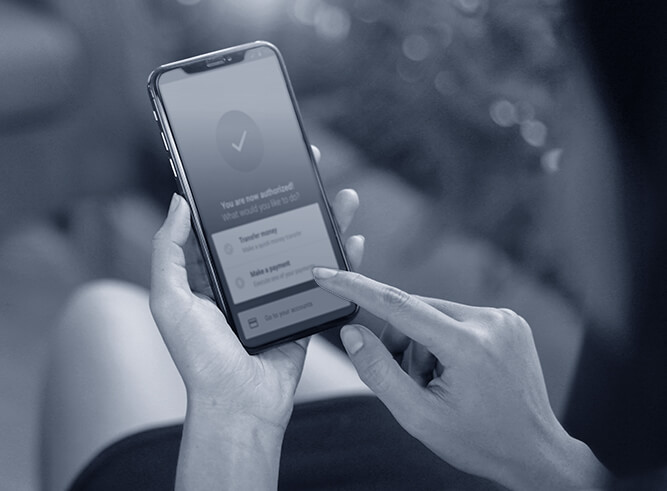